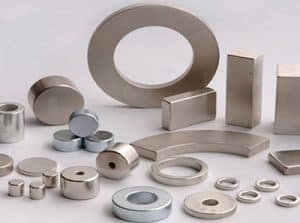 It is composed of Nd2Fe14B, is the most powerful permanent magnetic materials commercially available, and possesses high energy ranging from 8 MGOe to 50MGOe and good coercive force and with a maximum working temperature up to 300 degrees F. Edgetech Industries, Magnetics Division is continually working on increasing the MGO.  The range in strength is relative to the size and shape of the material being used due to limits in the manufacturing process.

NdFeB Magnets are available in sintered as well as bonded forms. 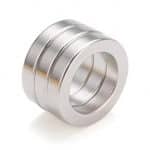 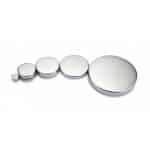 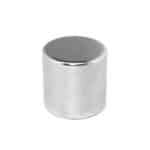 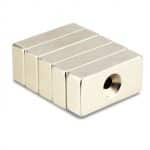 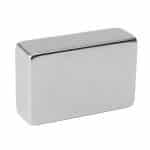 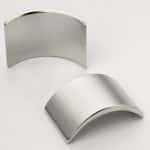 Other neodymium magnetic products and assemblies can be produced according to customers’ drawing and request. Send your inquiry to sales@edgerem.com to start your “EDGE” s’trip.